I traveled east for an October wedding, which meant visiting New England for the very first time. The home of maple syrup, lobstah, chowdah, all things ‘ah, Dunkin’ Donuts, a shameful amount of recent sports championships, Melville & John Irving, the Cape, the Berkshires, and something just short of two million world-class universities, New England represented the familiar and unfamiliar at once.

To get this tri-area party off on the right foot, Wonderhoney and I began in one of America’s oldest cities: Boston. Here are three things to do in Boston…and one not to.

Boston was founded in 1630 so there’s about 388 years worth of history within the city limits to see. A key site in the fight for America, that spirit of freedom and quest for enlightenment still exists today, from the take-no-shit attitude of Boston’s inhabitants to the aforementioned mass of educational institutions.

We hopped off the Green line of the MBTA at Kenmore/Lower Roxbury. We walked along the Northeastern campus, where alumni like Jane Curtain, Beverly Johnson, Nat Hentoff and the late, great Patrice O’Neal (probably) did their thing. We walked past the exhortations of a softball game in late fall. We doubled back across Huntington Ave through the park. We walked up to Boylston St. and stood in the shadow of Fenway, where Yaz, Teddy Ballgame and Big Papi have become notorious. We walked to the Citizen Public House and Oyster Bar. We walked back to the Museum of Fine Arts, where sculptor Cyrus Dallin’s Appeal to the Great Spirit…appealed to me.

The next day we were joined by some friends (one a Boston native) and together we walked in the glittering shadow of I.M. Pei’s John Hancock building over to the Boston public library in Copley Square, where the Boston marathon ends, and Boston Strong began. Our friend suggested we walk through Back Bay, up Marlborough St., just south of the Charles River. We walked past chic 19th century residences; fronted by wrought iron, ornate gardens and herringbone brick sidewalks that have borne all manner of shoes for more than a century. We walked through the Common. We made a way for ducks. We walked through Beacon Hill’s streets, spotting impressive homes in brick row Federal, French, Colonial, French Second Empire architectural styles and more.

Walking tours are often afterthought excursions and rarely see the top on travel lists but sometimes just wandering around the city is the best thing to do. And we had the most fun doing it.

Not a word, I know. But between the Museum of Fine Arts and the Institute of Contemporary Art we had everything our senses could handle. The only thing better than visiting a museum is visiting a museum for free; so we started at the MFA. On Wednesdays after 4 you can visit the MFA without charge (though donations are suggested). The MFA’s comprehensive quality appealed to me, encompassing the best of vast forms of art: from painting and works on paper to craft and design to video. The staggering sum totals over a half million pieces of art.

The Institute for Contemporary Art (or ICA) felt like art within art. The ICA was a modern mix of art and design, housed in the reflective architecture of Diller Scofidio + Renfro. Multiple industry award recipients, Elizabeth Diller and Richard Scofidio were named among Time’s 100 most influential people in the world in 2009, three years after the ICA opened to the public.

The Institute’s design fits neatly between the Harborwalk and the waterfront, providing a dramatic parallel in sight and experience. The promenade juts over the harbor itself, almost shaking hands and anchoring the public land. The Institute effectively juggles the communal needs of a space for permanent art with a space for civic programs.

At the time of our visit, jazz pianist (and now interdisciplinary artist) Jason Moran debuted his first museum exhibition. His visual art and sculpture celebrated the “set”, the space in which musicians did their thing in legendary jazz venues such as the Savoy Ballroom and Slugs Saloon.

Grandma made me do it. This concoction, courtesy of the Citizen Public House (near Fenway) was made of applejack whiskey, Bénédictine, cinnamon and cava. It hit the spot, in a way that made Boston warm to me on a cold fall evening.

Subsequently, on our last night we stopped by the Black Rose, a pub near Faneuil Hall. Dubbed the “Fenway park of Irish pubs” live Irish music greeted us upon entering, along with perfect pours of Guinness. The title is apropos, for on that night the Red Sox got one step closer to another World Series championship. After the final out, a fan on the stool next to us gave a toast and asked from where we hailed.

Oh. And the one thing we didn’t enjoy? That would be an ill-advised restaurant with Chinese, Japanese and Mexican food on the menu. On the other hand, the cocktails weren’t half bad.

This is the first of a 3-part series on Massachusetts. 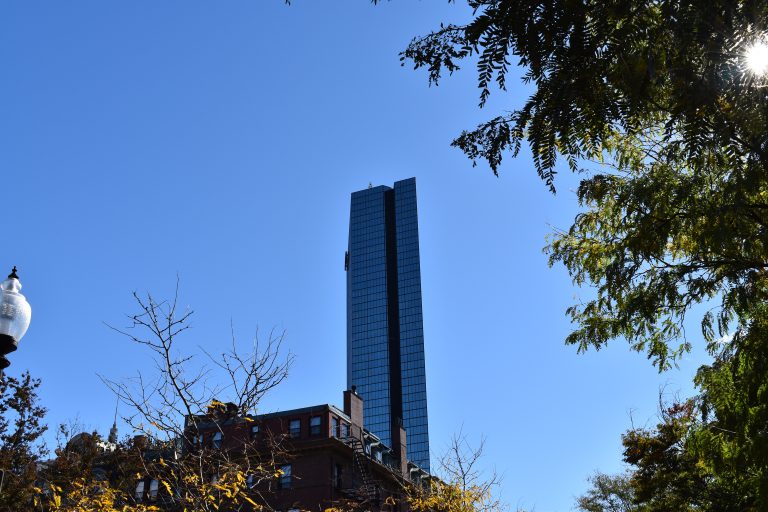 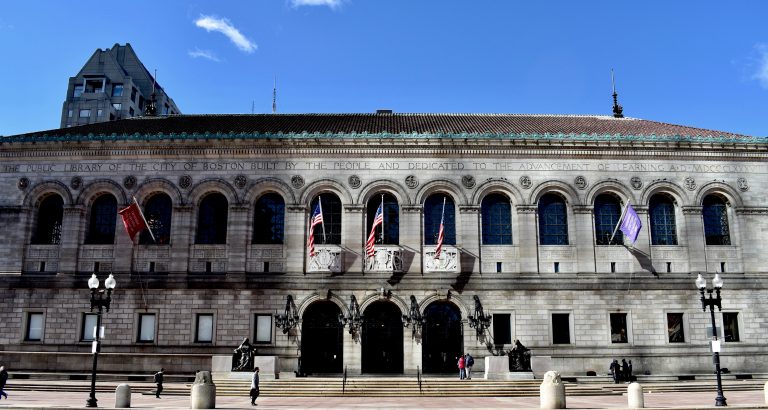 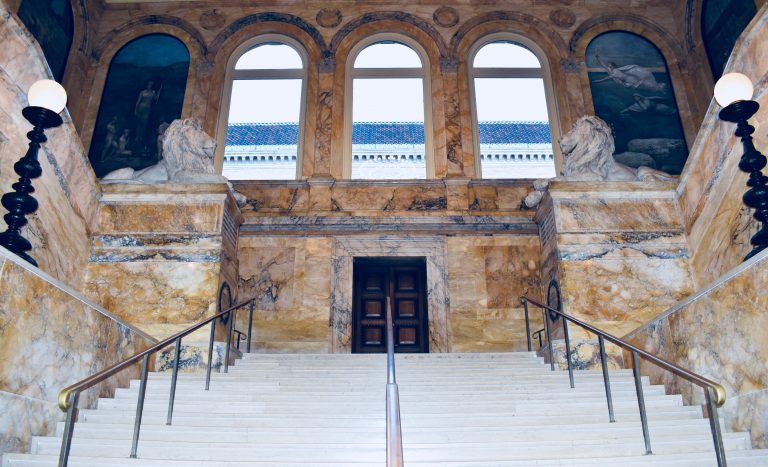 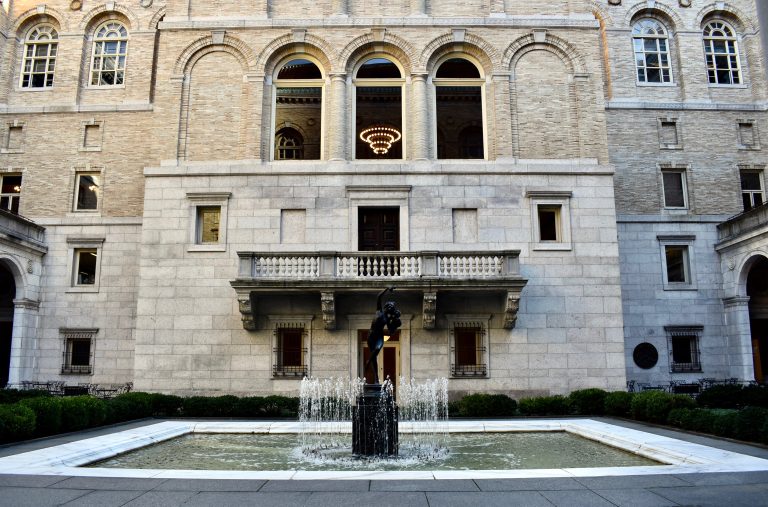 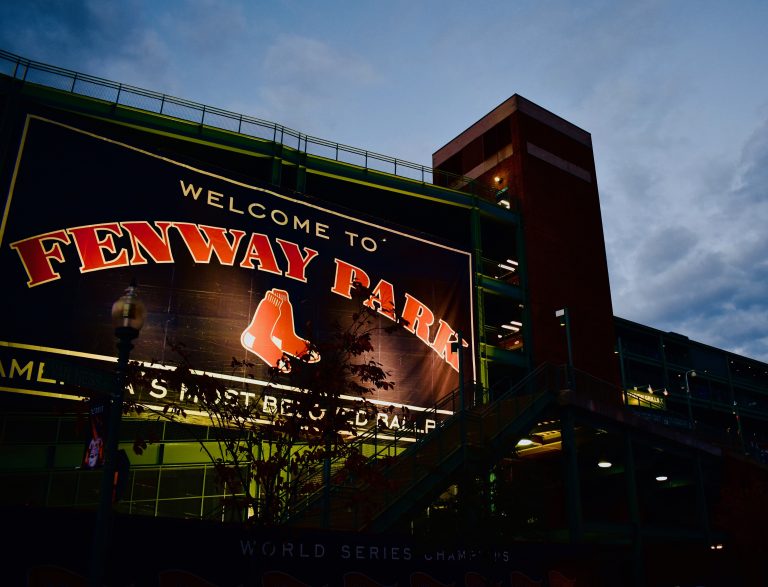 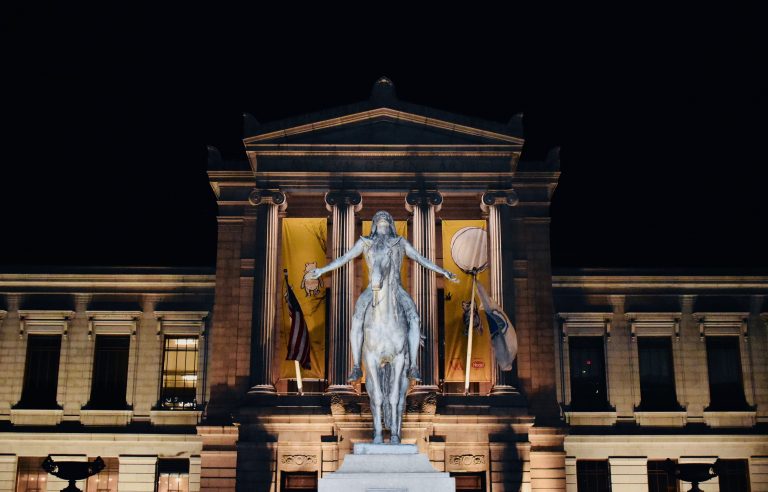 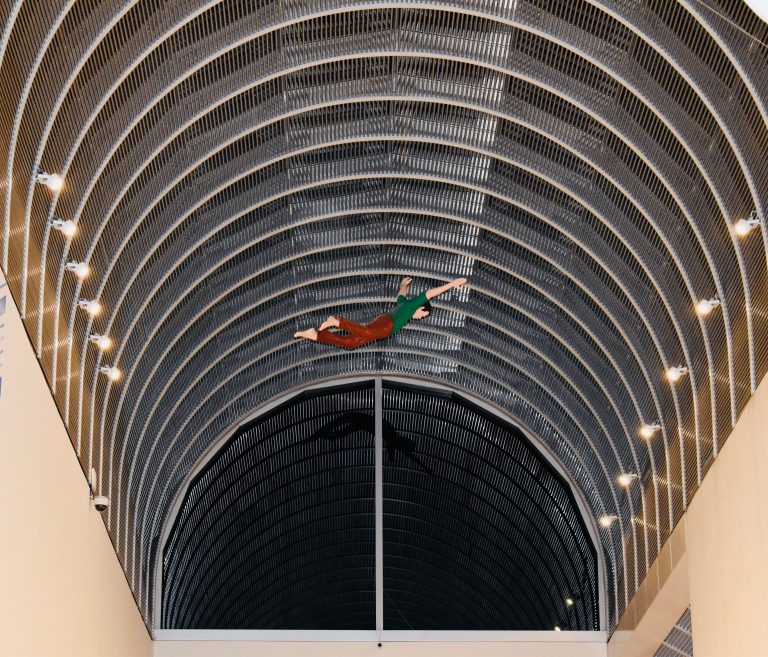 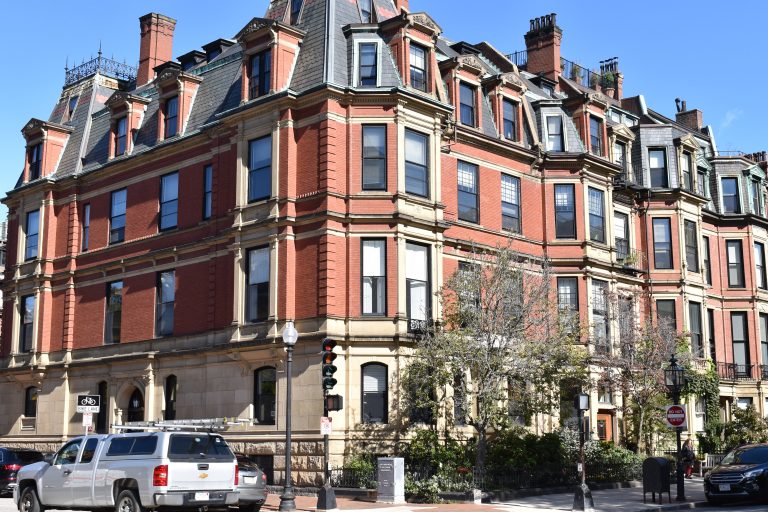 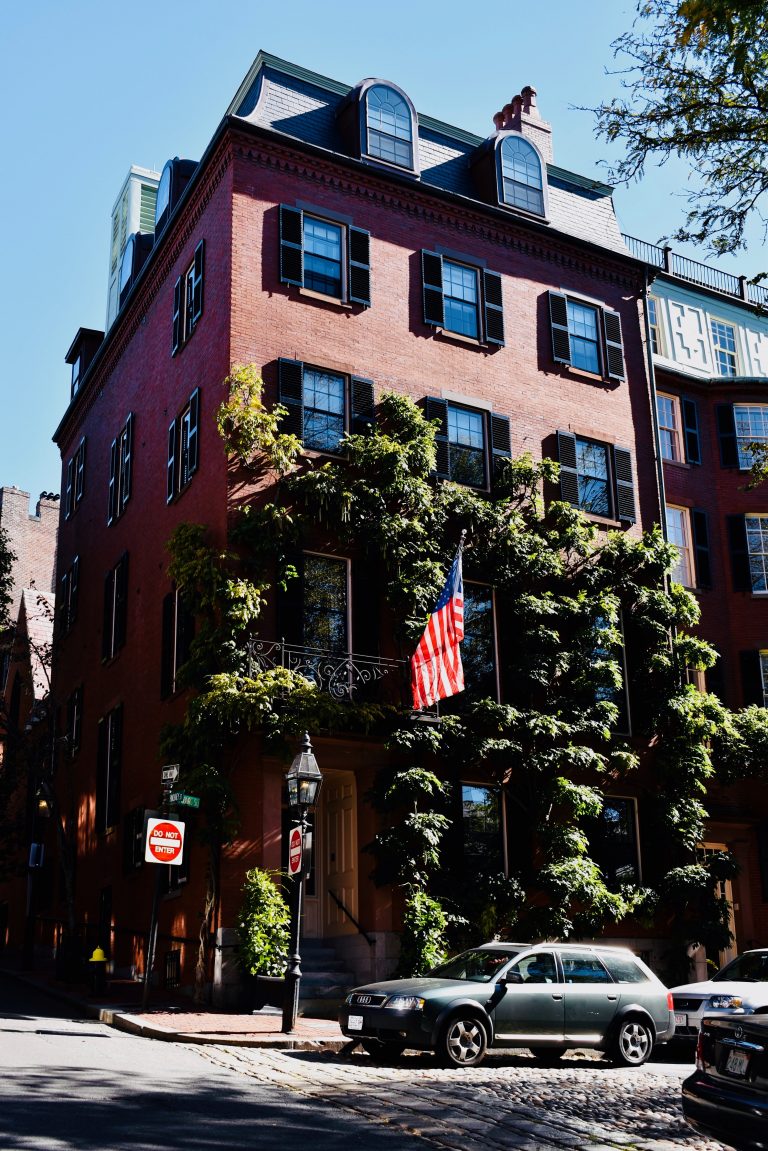 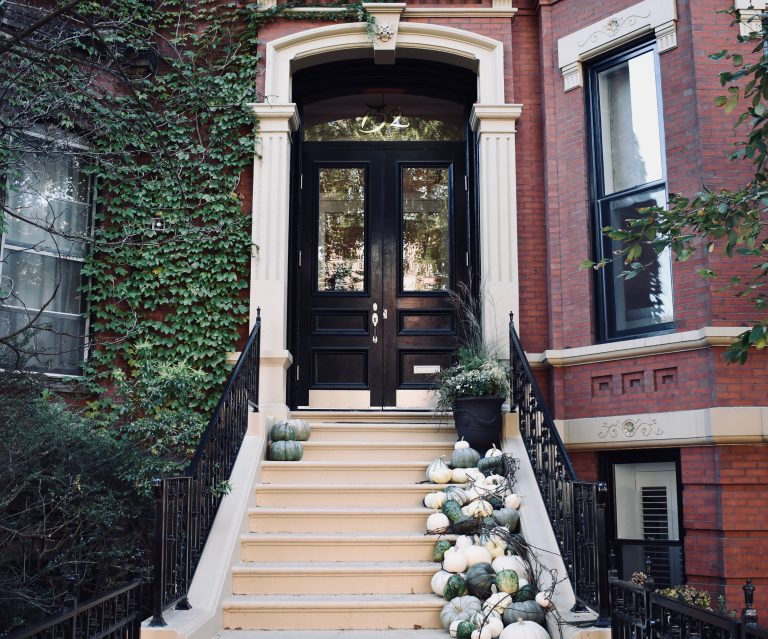 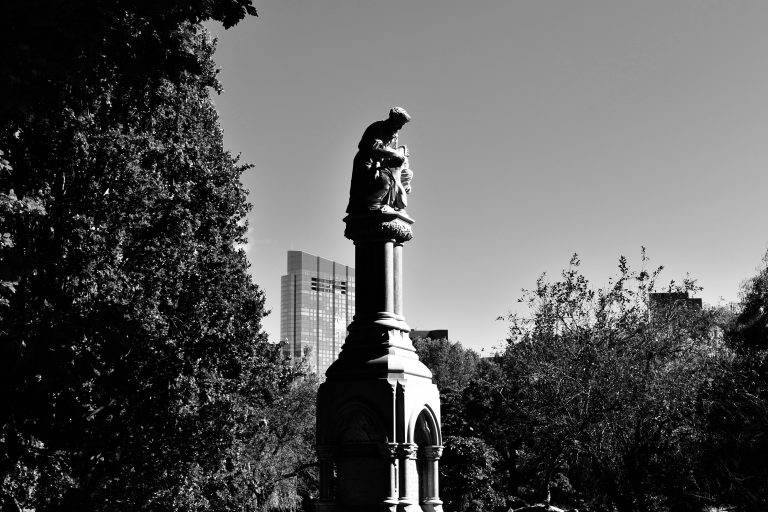 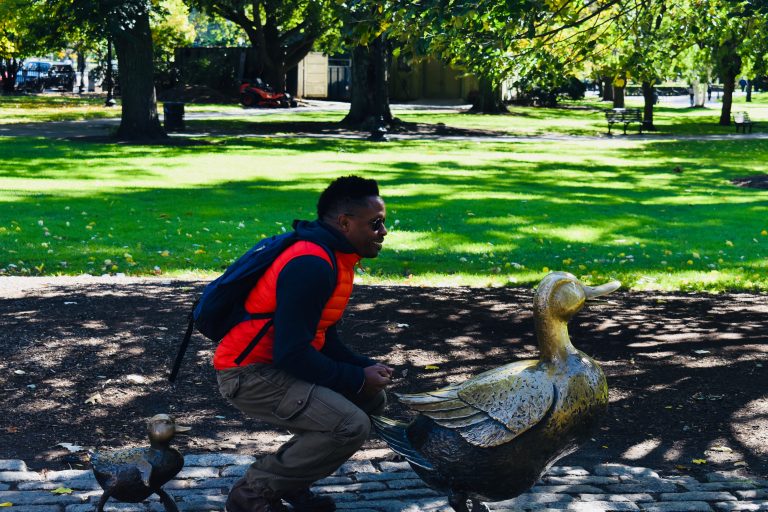 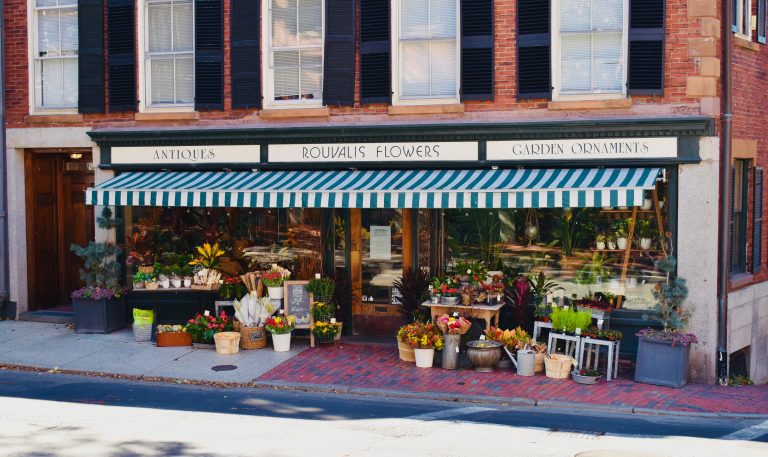 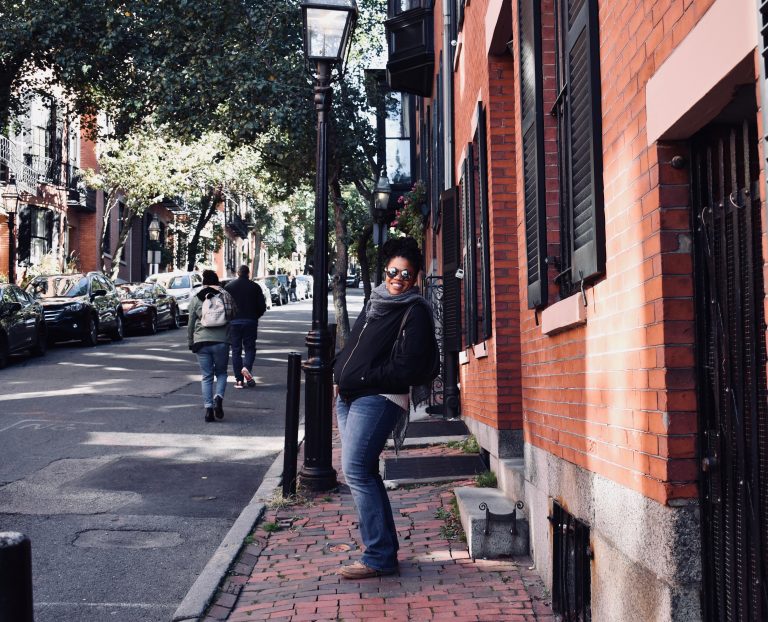 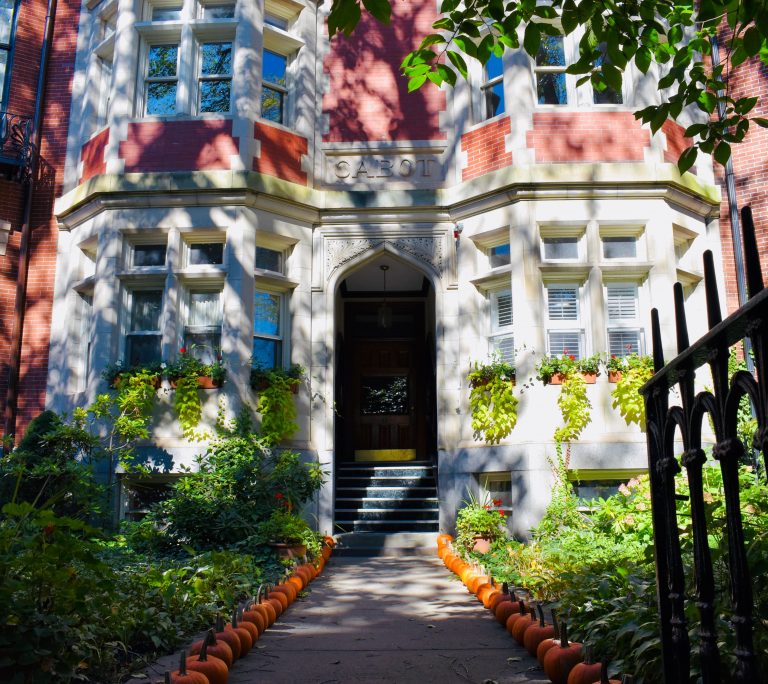 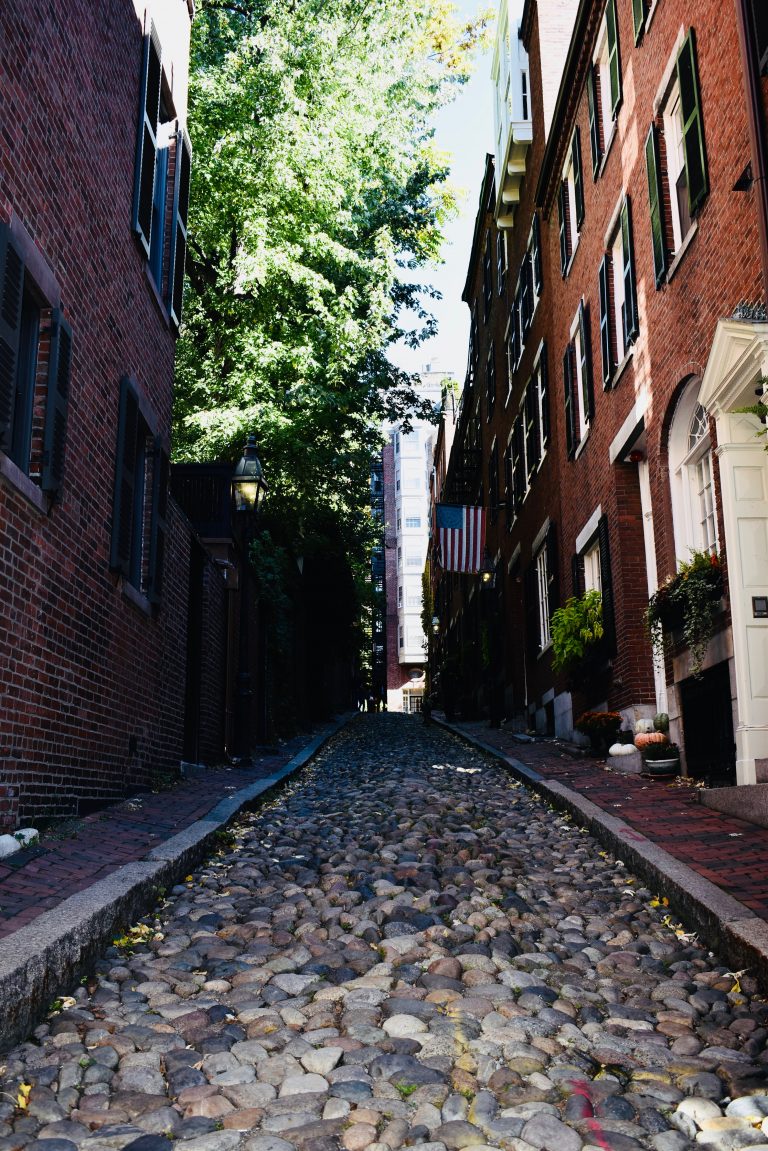 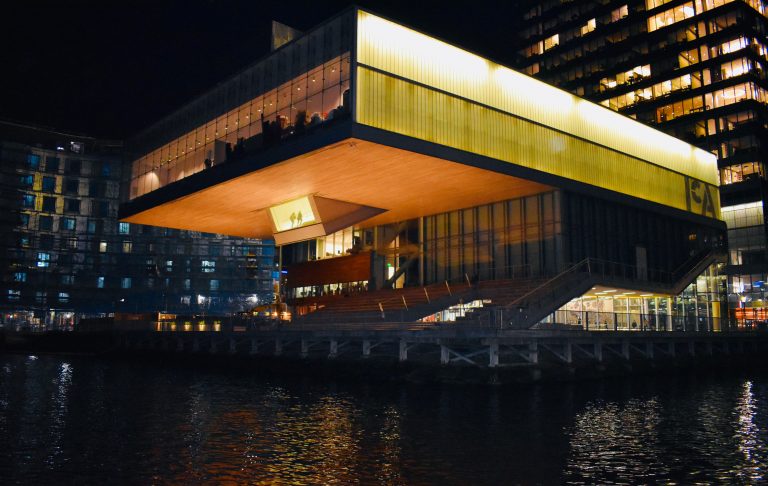 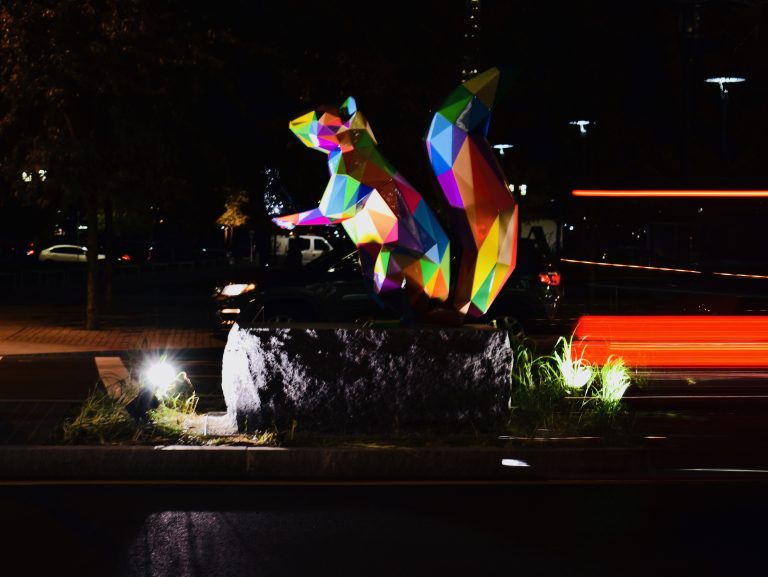 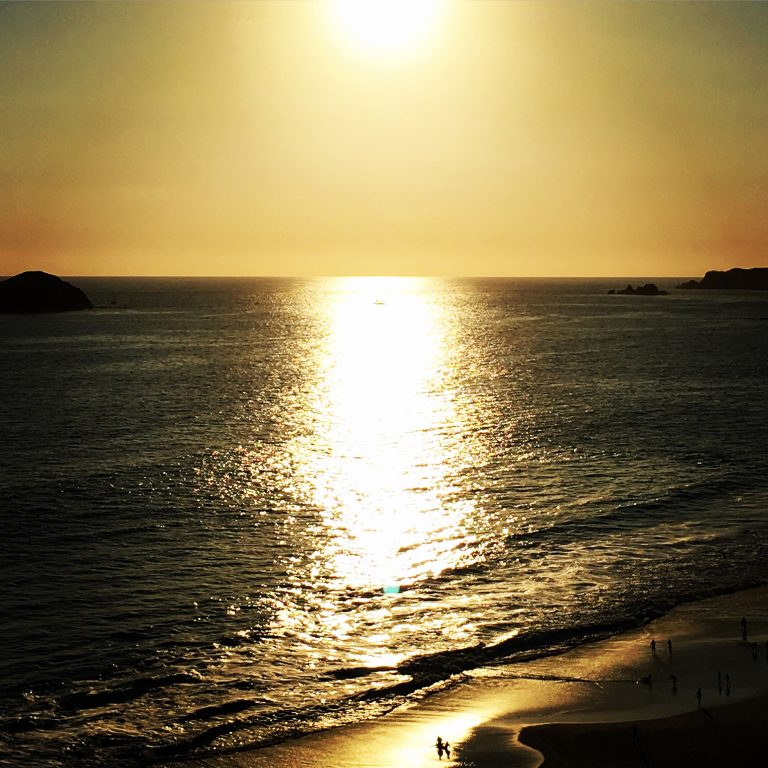 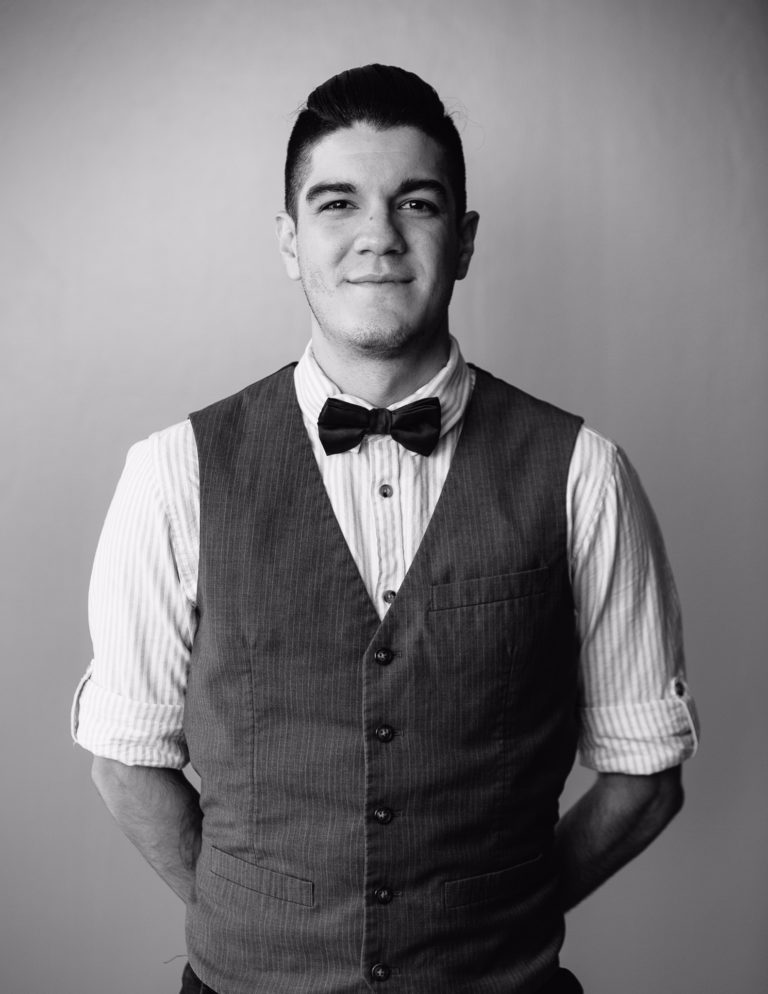