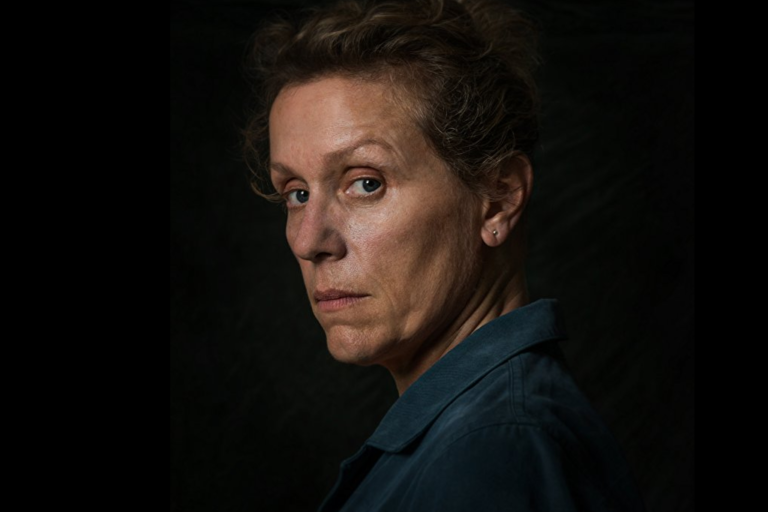 What Doesn’t Work In “Three Billboards Outside Ebbing, Missouri”

And why it matters

Ray (a white hit man): And I know whose side I’m fighting on. I’m fighting with the blacks. The whites are gonna get their heads kicked in!

Jimmy: You don’t decide this shit, man. Your side’s already picked for you.

Ray: Well, who are the half-castes gonna fight with?

Ray: What about the Pakistanis?

Ray: What about… Think of a hard one. What about the Vietnamese?

Ray: Well, I’m definitely fighting with the blacks if they’ve got the Vietnamese. [pause]

Ray: That would make a good film!

Jimmy: You don’t know how much shit I’ve had to take off of black midgets, man.

This little back and forth from the 2008 hit man movie “In Bruges” highlights everything that is provocative about Martin McDonagh:

The British-born Irishman’s “Three Billboards Outside Ebbing, Missouri” has been thrust to the forefront of the 2018 Oscar race on the heels of virtually sweeping the Golden Globes (netting best picture, best actress, best supporting actor and best screenplay).

The film’s story is based on a mother, Frances McDormand’s inspired performance of Mildred Hayes (leaving Marge Gunderson & Olive Kitteridge in the dust), whose daughter was raped, then murdered. As time passes, and it becomes clear the assailant (has and) will elude apprehension by the local authorities, the utter bile in Mildred erupts into her purchase of three billboards near her home (“raped while dying”, “and still no arrests”, “how come, Chief Willoughby?”). This of course gets the attention of the local media, the local citizenry and, most importantly, the local constabulary, including Chief Willoughby (a nuanced Woody Harrelson) and his racist deputy Dixon (Sam Rockwell). Accusations, desperation, refutations, dark humor, violence and a healthy portion of cussing ensue, not always in that order.

What I found appealing about “Three Billboards” was the stellar quality of the acting from McDormand down, including Peter Dinklage as Mildred’s wannabe boyfriend, John Hawkes as her salty ex and Caleb Jones as the billboard agent. The other thing that appealed to my admittedly immature sensibility was McDonagh’s idiosyncratic script. His dialogue has always been woven like plaid with brilliantly ill-timed humor and evokes Tarantino (McDonagh’s debut play, The Beauty Queen of Leenane was noted for being inspired by the Pulp Fiction director; Tarantino, mind you, is dealing with his own pile of self-inflicted shit as I type). But these are two quality traits that are difficult to harness in the same film.

What I’ve been thinking about (and engaging in good debate on) since I saw this movie, and since the resulting UPROAR, is what doesn’t work for this movie…and whether that ultimately matters.

McDonagh’s script mentions early on that Dixon has a history that involves torturing a black man, among other charming qualities. Other characters at several points in the movie reference the torture. Later on, Dixon, by way of several trying physical and mental events, has an evolution of sorts. Some critics don’t like that his character and his character’s reprehensible behavior is too neatly redeemed. Some critics don’t understand why he or his racism is a necessity at all, citing the fact that it doesn’t seem to serve the story. Some critics think other critics are less critical because, well, white directors are finally talking about race, and it’s brave.

And that’s what took me back to McDonagh’s lighting fuses but not sticking around to deal with the detonation that occurs (amazingly, McDonagh uses a character in the movie to literally throw a Molotov). The torture is never explained, or explored…ostensibly because exploding that bomb would either make a four-hour movie or a different one altogether. Complicating this is the fact that torture of a black man isn’t a racist epithet or two, that’s some high grade KKK shit. It makes Dixon’s spiritual conversion very hard to reconcile (American History X was a different film but had similar character challenges).

Further complicating this is Rockwell’s performance, which is easily his best to date. If you’re familiar with his work, Rockwell has a puckish nature…at his best (Moon, Matchstick Men, to a lesser degree Mr. Right) he’s extremely disarming. He’s the goofy uncle. A point that I’m sure was taken into account when casting him for a violent bigot. Normally these roles are typecast, making it easier on the audience to hate the person. Normally these roles don’t feature characters with an arc, making it easier on the audience to resolve the bad guy. 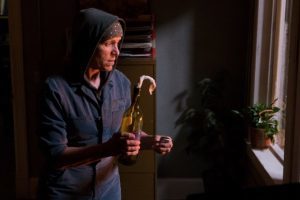 A director’s full attention is required to handle a theme like race, but in “Three Billboards” the subject serves as a convenient character crutch, furthering Mildred’s fury and vengeance. As conflict goes, one could argue it would be enough that Dixon has violent tendencies, is a mental midget to Mildred’s acerbic intelligent giant, and that she puts his beloved boss on blast, which he and others quickly perceive as her accelerating Willoughby’s suicide. There’s appropriate conflict there. But the Molotov cocktail of a brutal racist insinuation is a curveball too easily hit out of the park…a flaw that may not have elicited much in 1975, but in 2018?

Institutional racism by the police is a documented problem that still too many ignore, or worse, deny. It’s clear McDonagh was trying to contribute to this dialogue, no matter how clumsily. There’s merit to the argument that the clumsy handling should impair a Best Director nod, for the purposes of filmmaking alone. Whether that contribution was more active or passive is unclear. My gut tells me the handling itself, as supporting story to the primary and unrelenting female demand for justice in the movie, may sway voters enough to net the Best Picture Oscar. But that means, to a degree, Dixon’s tidy redemption is satisfactory.

Which is why what doesn’t work in this film should matter; similar to another movie, “Crash” in 2004, that was a head shaking Best Picture winner (but dissimilar to “Get Out“ in 2017, which was brilliant in its metaphorical truths, and real bravery). What doesn’t work should matter because society’s discussion on race is still most comfortable lighting fuses, and still unsatisfactory. 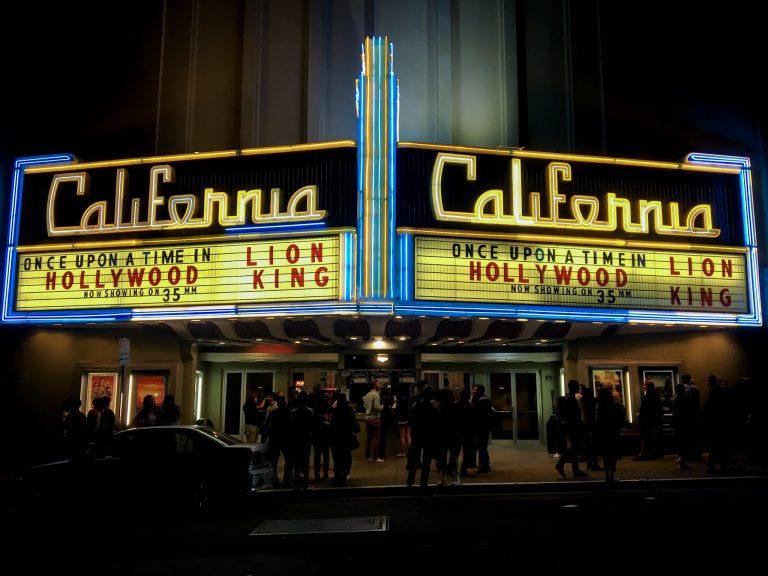 Why 1980 was the best year for movies 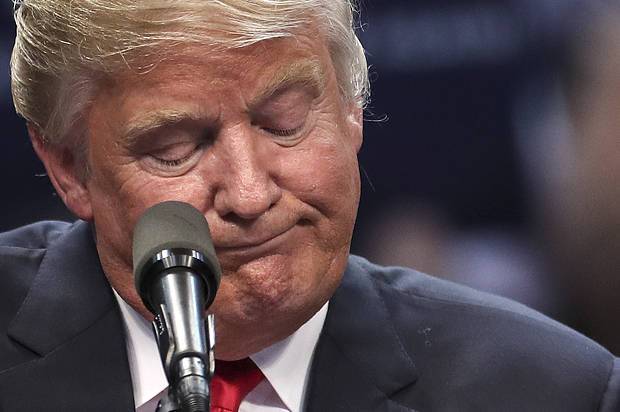 I know I’m in the minority in not being a fan of this film, probably headed to Oscar gold, but I’m not and I stand firm in my dislike. While I found all the performances laudable, and will be the first to cheer on obvious wins for McDormand and Rockwell, I feel the movie was problematic in either the writing or directing … maybe both. The script felt sloppy and uneven. It seem to start story lines, but not follow through; introduce characters, like the replacement sheriff, but not develop them. It also seemed implausible that Woody Harrelson’s character would have killed himself the way he did. It was a jarring, weird disconnect. I felt there were other writing/script issues, but I won’t go into. Suffice it to say, this overall did not work for me. To see what did work for me, go to my website at http://www.paulafarmer.com/film.html